​Early Indicators from the Expatriates Voting

By IBRAHIM JOUHARI, Lead Advisor of the Electoral Lab at IFI 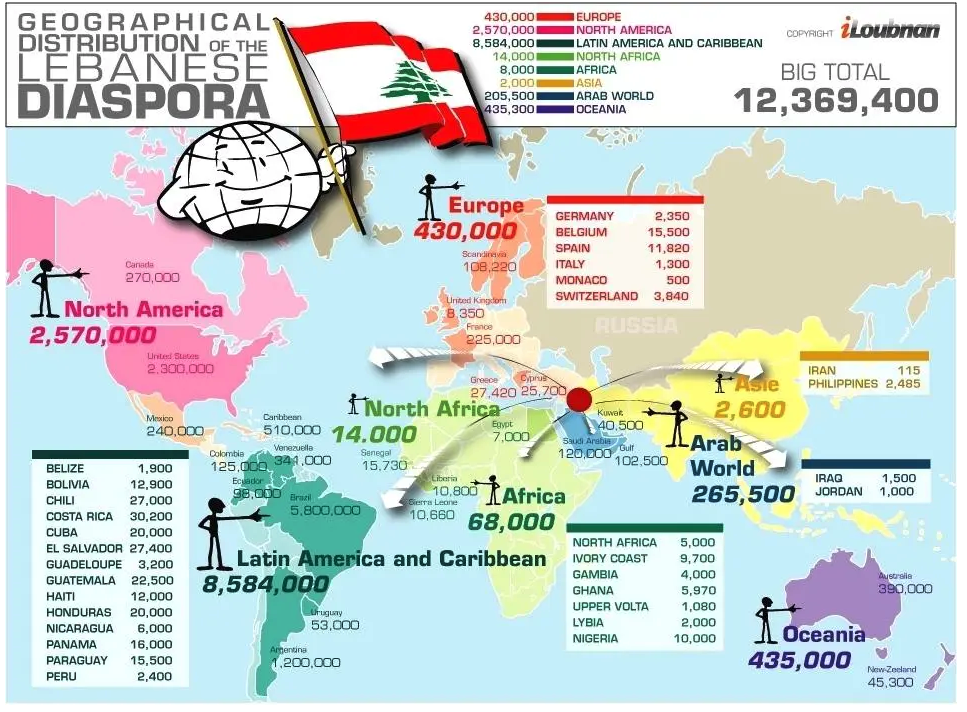 ​Photo  credit: iLoubnan
The parliamentary electoral process in Lebanon begins today, starting with the expatriates voting worldwide. The voting will take place over two days, Friday for the countries in which the weekend falls on that day, and then Sunday for the rest. The elections will occur in 59 countries, up from 40 in 2018, in over 205 polling centers and 596 polling stations.
The primary indicators will be the turnout and how smoothly and well organized the elections will be. Unfortunately, the detailed results will only be known when the general elections results are tallied. Indeed, the ballots of the expatriate will be sent back unopened to Lebanon and counted after the May 15th general election is concluded.

Turnout will be an early indicator of general election participation. Indeed, in the 2022 parliamentary elections, turnout will be THE key number, especially in Sunni communities. Since the withdrawal of former PM Hariri and his political party from the elections, the main unknown has been whether the majority of the Sunnis will follow Hariri in his withdrawal or participate en-mass. This will have an overreaching impact on the results and the balance of power in the next parliament. Indeed, the only way to counter the possibility of Hezbollah and its allies filling the void left by Hariri’s withdrawal and winning a more significant majority is stronger Sunni participation.

Thus, it will be essential to keep an eye on the expatriate’s elections in countries with large blocks of Sunni voters, mainly in the gulf, such as in Kuwait, Qatar, UAE, and KSA, comparing it to last elections, when total participation reached 56.4%, or 46,799 out of 82,965.
Moreover, comparing the general turnout of expatriates voting to 2018 will also indicate whether the increase in the registration number from 82,965 to 225,114 will result in a higher participation, whether in absolute or relative terms, allowing us to better extrapolate the turnout of the general elections.

Nevertheless, to better understand the possible turnout trends gleaned from the expatriate voting, an in-depth analysis of the expatriates voting numbers and likely projections will be published next week as part of the Electoral Lab.

The logistics
​
The second important indicator to watch for is how well run and smooth the elections process will be. Indeed the major issue casting doubts on the elections, and threatening their impartiality and universality, has been the logistic preparations. These can be broken down into three main topics: electricity, staffing, and security, which will also be further studied in an upcoming article.

The early signs are not very reassuring. There are 205 electoral centers and 596 bureaus worldwide, they all need to be staffed, and the electoral process must be well organized, with the ballots secured and sent rapidly back to Lebanon. Unfortunately, recent reporting spoke of a lack in staffing and materials, while the distribution of voters to the different electoral centers has been severely flawed, as many have been assigned to centers that are several hours away from them.
​
Finally, we should have a better view of the turnout and the logistical preparations for the upcoming general elections by Monday or Tuesday. Nevertheless, no matter how hard, complicated, and frustrating voting could be, it can never be as bad as living for another four years under the yoke of politicians that have led the country down this path. Therefore, no matter what, go out and vote as if you and your children's lives depend on it, because it really does. 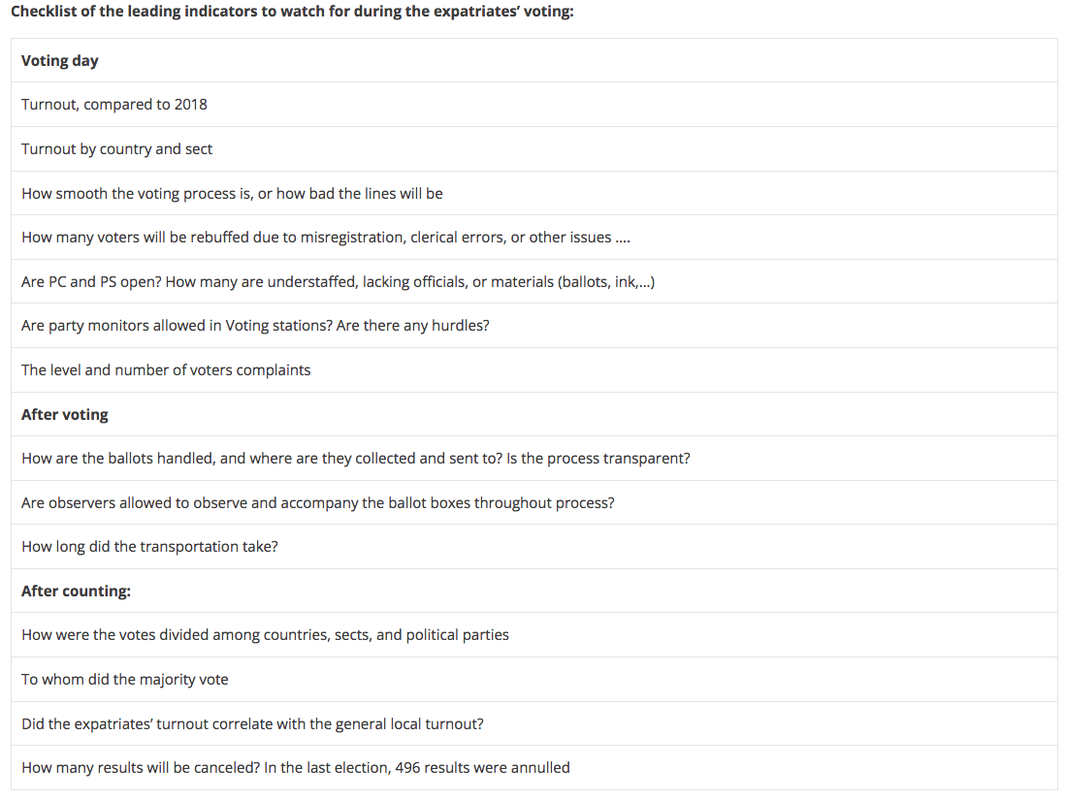 ---
​Opinions expressed in these articles are those of the author and do not necessarily reflect the views of the Issam Fares Institute for Public Policy and International Affairs at the American University of Beirut.
​
​About the Electoral Lab
The Electoral Lab is a new research initiative launched by the AUB Issam Fares Institute for Public Policy and International Affairs (IFI) with the support of the Friedrich Naumann Foundation (FNF) Lebanon. The lab aims to raise awareness about political discourse around elections both in content and form in Lebanon and the region. It seeks to highlight important thematical subjects that are rarely discussed during the electoral cycle and increasing public awareness of the importance of public data, especially electoral results. This initiative focuses on three main themes: conversation and dialogue with different political stakeholders, deep thematical analysis, and spreading awareness and availability of open electoral data.